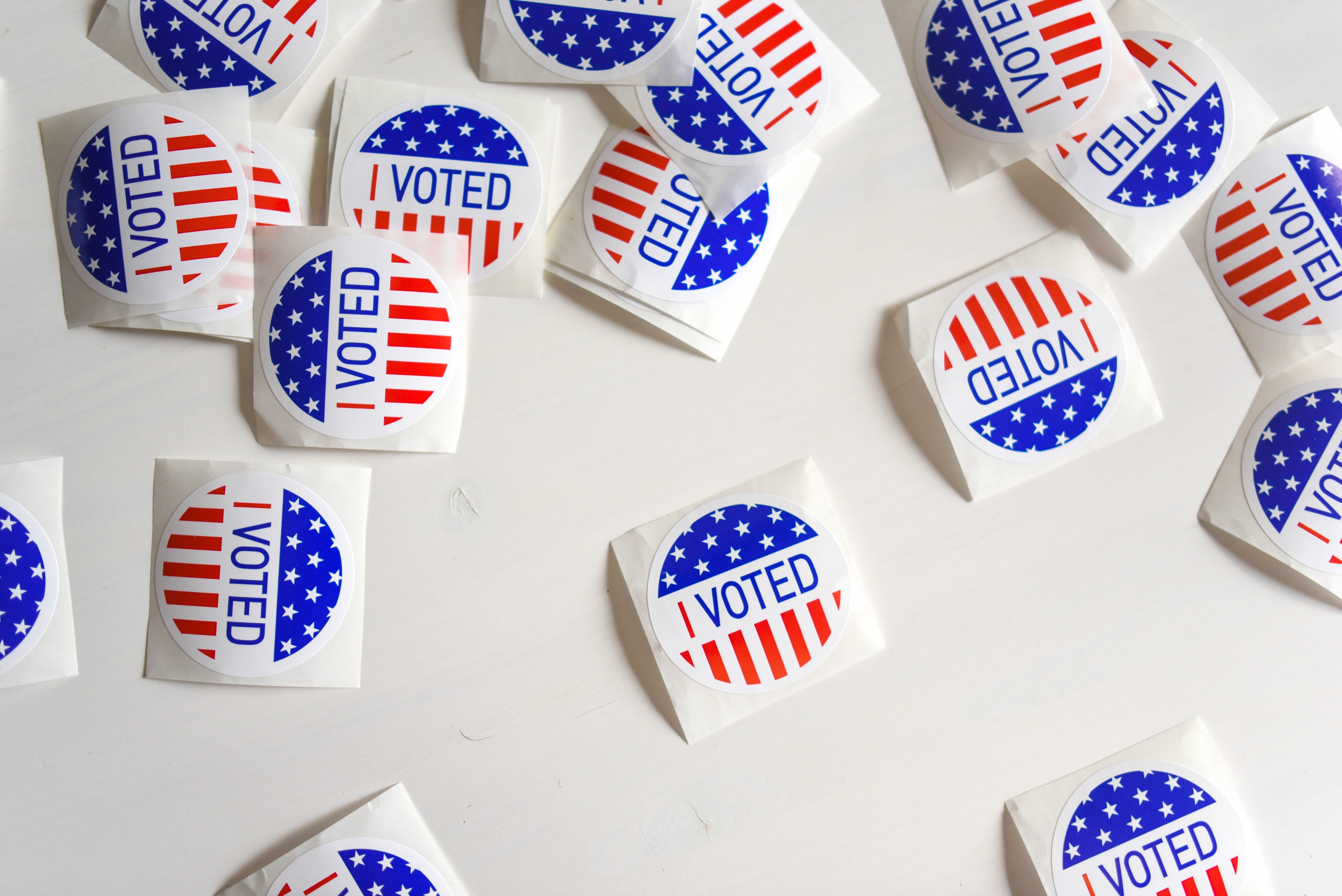 What is a Caucus? 3 Facts You May Not Know About Them

The Iowa Caucus is often seen as the springboard for candidates to reach the American presidency. Learn more about this unique American tradition here.
Written by Alex Hay

As the United States’ presidential primary races get into full swing, candidates are acutely aware that an early lead can snowball into greater momentum and success in other states.

Of course, all roads lead through Iowa, which makes its decision before anyone else. It is also one of just three states to use a party caucus to decide its desired candidate.

What exactly is a caucus and why do some states choose to use it instead of a traditional primary election? Here are three things you may not know about caucuses:

Caucuses are meetings between registered party members, run by the political parties themselves. Since 2016, at least 10 states have switched from caucuses to a primary system. Some states have instead have opted for a “party-run primary,” which has elements of a secret ballot vote and a caucus.

Primaries and caucuses differ primarily in how they are funded and operated. State governments typically run primaries, which allows the state to dictate the parameters, such as who can participate.

For instance, some states have closed primary contests that only allow registered party members to vote, while open primary elections allow unaffiliated voters to participate as well.

In each caucus state, Republicans and Democrats set their own rules, which can vary greatly, and occasionally produces drama over how the results are calculated.

Zeroing in on Iowa, registered Republicans will gather on a weeknight at more than 1,000 locations around the state. During the night, attendees will write down and submit their preferred candidate, as well as choose delegates to send to county conventions.

Iowa’s Democratic procedure has some differences. Registered party members also convene at about the same number of precincts around the state, and attendees at each location are asked to split into groups based on their preferred candidates. Undecided members can also form a group. The individuals in each group are then counted, and typically candidates that receive at least 15 percent of the headcount are considered “viable” or eligible to receive delegates.

Next, caucus-goers have the chance to “realign,” a 15-minute period during which members can try to convince others to join their group.

New rules for 2020 state that only members of nonviable groups can realign, meaning they can either join an already viable group or combine to help a nonviable candidate reach the 15 percent threshold. All candidates who meet the 15 percent cutoff will be awarded delegates based on a formula put together by the party.

Fact 3: Iowa has a long history of primaries

Political parties in Iowa have used caucuses to select party leaders and candidates for office since the 1800s. Before 1907, parties selected all candidates for political office through the caucus system. Iowa held a presidential primary in 1916 but returned to the caucus system in 1917 due to high costs and low participation in the primaries.

In 1968, the Democratic Party decided to make changes to its presidential nominating process by spreading out the schedule in each state. Since Iowa already had a complex process of local caucuses and conventions, they chose to start early. In 1972, Iowa was the first state to hold its Democratic caucus and held the first Republican caucus four years later.

Under Iowa law, political parties are required to hold caucuses every two years to select delegates to county conventions and party committees.

A different way to vote

Although the caucuses have drawn criticism for issues pertaining to their complexity, lack of transparency, and time commitments, many Iowans are proud to have the first say in the national presidential race and embrace the quirkiness of their chosen way of voting

Curious about other ways to vote? Click here to learn more. 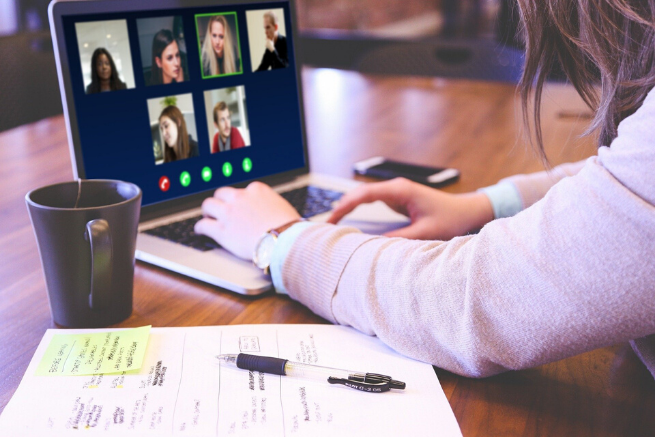 Online meetings have become a staple of many people's daily workflows, but are we utilizing them to the best of our ...
Technology