A New Bill in California Changes How HOAs Run Board Elections

California SB 323 is a new law that regulates how HOAs conduct their board elections. See what's included in the bill and how to meet the new requirements.
Written by Alex Hay

This past fall, the California state government passed an extensive overhaul of homeowners association election procedures that are just now beginning to take effect.

Known as Senate Bill 323, the new changes aim to make board elections for homeowner associations more procedural and representative, in an effort to prevent residents from feeling kept out of board affairs.

Here are a few of the most important new rules regarding board elections for homeowner associations:

Changes to the Election Process

Associations will be required to hold board elections at least every four years. This will likely only impact a few groups since most have board terms which are one or two years in length.

Although some homeowner associations allowed managers to serve as an election administrator, under the new code this is prohibited.

It also requires that a call for nominations must have a deadline of at least 30 days. This means that elections will take 90 days if everything is done on the shortest time frame

A new code allows associations to make an acclamation or “voice vote” in situations where there are uncontested races for open seats. This means simply that voters can give a simple "Yea" or "Nay" answer in-person to confirm the outcome of an uncontested race.

This eliminates the need for a more formal but time-consuming vote when there is only one candidate running in a race. However, this new code only applies to associations of more than 6,000 residents.

Administrators Must Distribute Ballots to and Keep Reports of All Residents

In the past, many associations have held hearings to suspend the voting rights of members delinquent in their assessments, and others have bylaws barring such homeowners from voting.

It will also require that the election administrator keep not only ballots but also signed voter envelopes, voter lists, proxies, and an official “candidate registration list”.

Voter lists normally include only names and mailing addresses, but now those rosters will include email addresses. However, members may choose to opt-out of these lists.

New Requirements for Candidates Running for Board of Directors

Associations are now allowed to disqualify candidates if the member is delinquent in assessments, has not been a member for at least a year, is co-owner with another director, or has a criminal conviction that would harm the homeowner association’s ability to obtain insurance. The law does not specifically state that these are the only disqualifications allowed.

Some homeowner association bylaws do not require board members to be a resident, but the new code disqualifies a non-resident from serving.

Lastly, the new law requires that a candidate must be offered Internal Dispute Resolution before he or she can be disqualified. It is unclear how an association could negotiate someone’s ineligibility if they are not present or a co-owner with a current director.

HOAs Must Stay on Top of the New Changes

These restrictions may drastically change how homeowner associations in California elect their leadership in 2020. It’s worth it to consult an attorney about how this affects your association and partner with a trusted voting platform and services provider to help you plan your next election to fit the new standards.

A New Bill in California Changes How HOAs Run Board Elections

This past fall, the California state government passed an extensive overhaul of homeowners association election ...
HOA 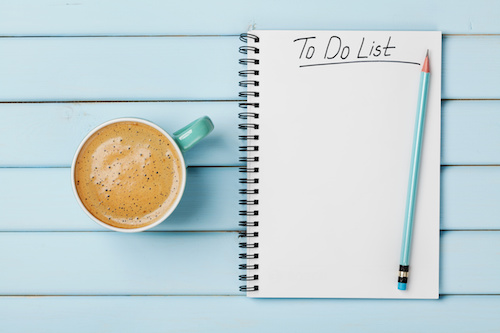 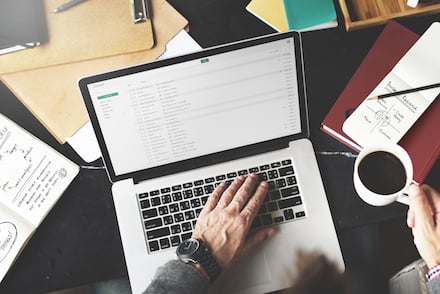 Planning to run a vote over email? Here's what you should know.

Getting people together to vote requires a lot of upfront planning, travel, sometimes cost (if geographically spread ...
Voting Business Essential