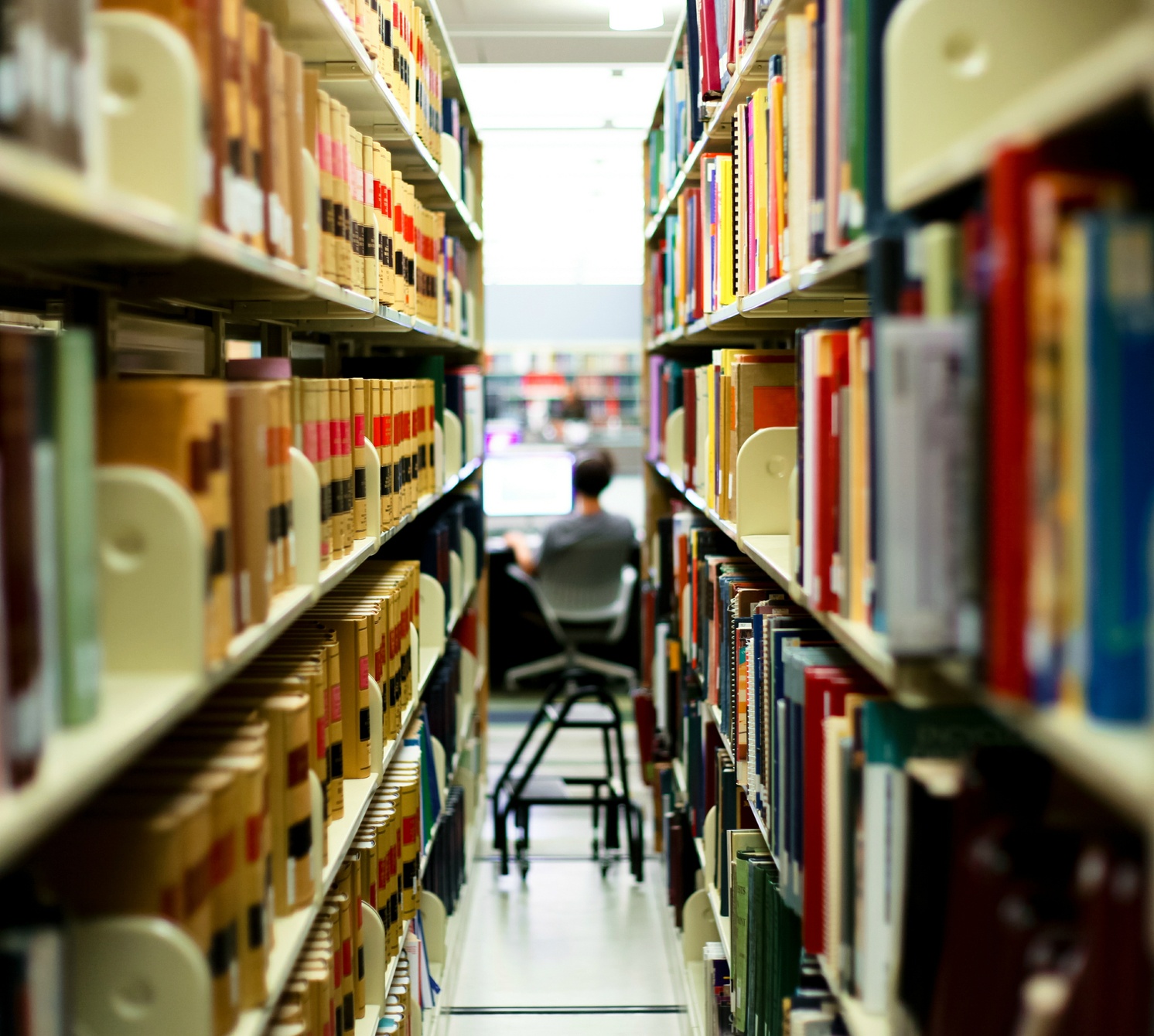 University trustees must make far-reaching decisions at every meeting, and voting is central to this process. 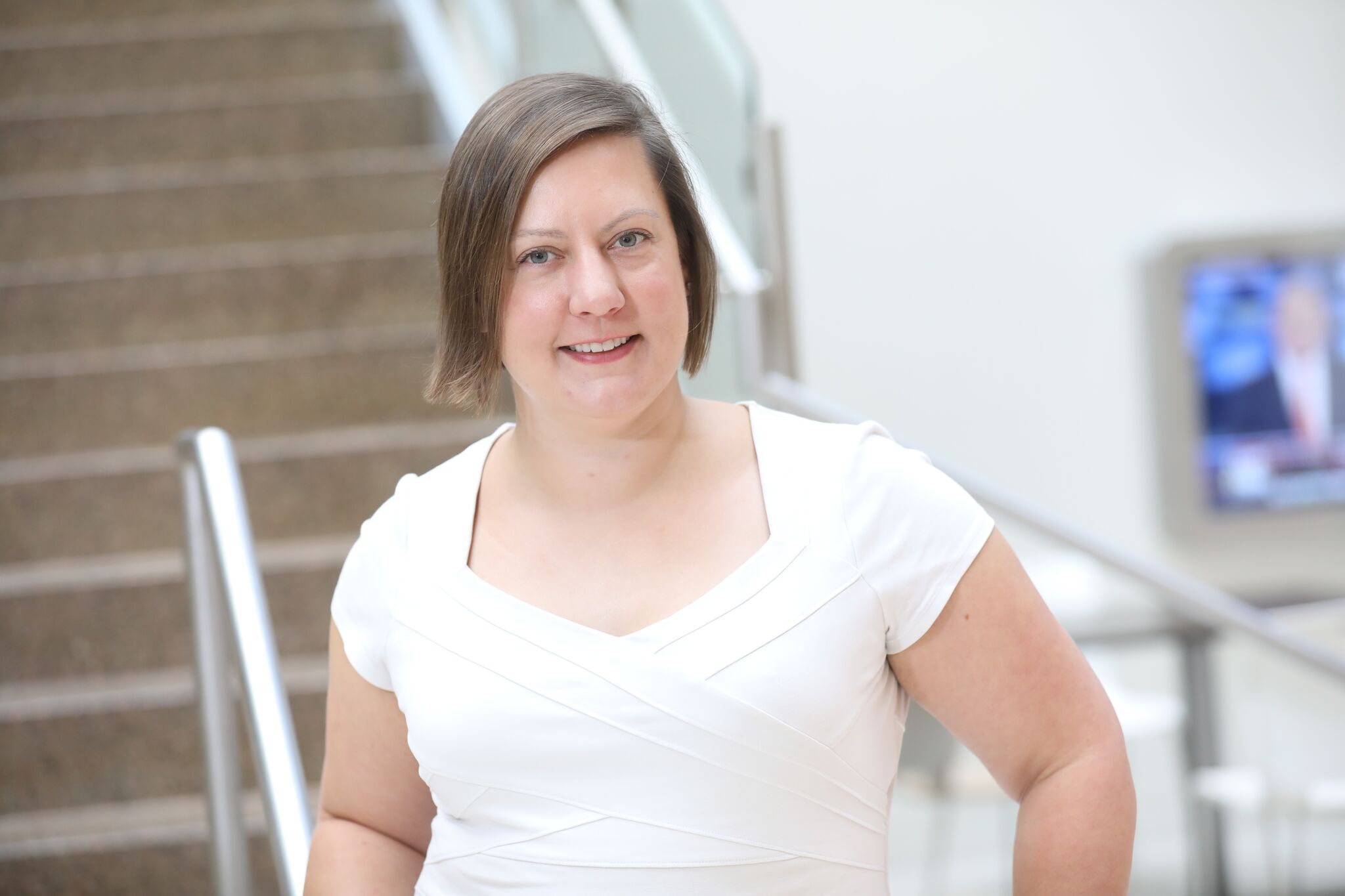 Competition amongst universities is legion.

Institutions compete on every metric, from attracting the brightest students to retaining top-flight instructors, to building donor bases with the deepest pockets.

An entire industry has arisen to chart and compare this educational arms race. From the U.S. News and World Report to the Princeton Review, colleges and universities rise and fall in rank. Students and money follow.

Why University Ranking is Competitive

In the National Book Award-nominated book Weapons of Math Destruction, Cathy O’Neil looks at the algorithms involved with university rankings. Several of the ranking components involve measuring fiscal use and responsibility. How a university spends money directly impacts their score.

The responsibility for managing these important, fluctuating numbers lies with a university’s board of trustees.

Trustees are comprised of elected alumni. These alumni trustees are bound by a fiduciary responsibility to the university. What is the favored tool these people use to make decisions?

Indiana University is a typical example. IU’s university trustee board is similar to many public institutions across the country. One student is elected to serve a two-year term on the board. Three alumni are elected to serve three-year terms. The remaining six trustees are appointed by the state’s governor.

“As part of Princeton University's initiatives in sustainability, the University distributes all ballots electronically unless an alumnus/a specifically requests a paper ballot,” informs the Princeton trustee website (emphasis added).

The decisions made by university trustee boards influence their university’s national rankings.

1. Nominating and selecting fiscal priorities for the institutions.

Will they pour money into construction projects or invest funds for the long-term? O’Neil’s book explains how these and other investment decisions trigger ranking algorithms.

Ranking algorithms place emphasis on faculty and their compensation. What is the faculty employment arrangement with the institution, e.g., adjunct versus tenured positions? How many instructors are new versus returning? The decisions trustees make are reflected in the annual ranking reports.

For example, what is the university policy on instructors’ online bios?

Making a decision about the online bio policy is more important than it first appears.

O’Neil’s book tells the story of a newly established university that outranked a brand-name legacy institution with one clever hack.

The hack was simple: offer top-ranking professors at prestigious universities attractive salaries to serve as adjunct faculty at the upstart institution for a few weeks a year. The professors didn’t leave their tenured posts. All they were required to do -- outside a brief annual teaching engagement -- was to update their professional bios with a link to the upstart institution. Where were they required to update their bio? At the academic site deemed most important by the ranking algorithm. Presto! A new institution outranked a prestigious legacy institution.

The massive rise in ranking had direct implications on student enrollment. This highlights how just one a decision made at the university level (in this case, regarding online bylines) had huge implications to the institution’s ranking.

This story illustrates how important, and wide-reaching, university trustee elections and voting can be in the context of a competitive environment.

University trustees must make far-reaching decisions at every meeting. Voting is central to this process.

University trustees favor online voting because it is fast and secure. Results are viewable immediately. Routine decision-making votes can be templatized for regular use.

Online voting is the best way to make the decisions about the future of your institution. After all, the world is watching. Rankings matter.

eBallot can help colleges and universities of any size host an election. Contact us to discuss your needs and receive an educational discount. 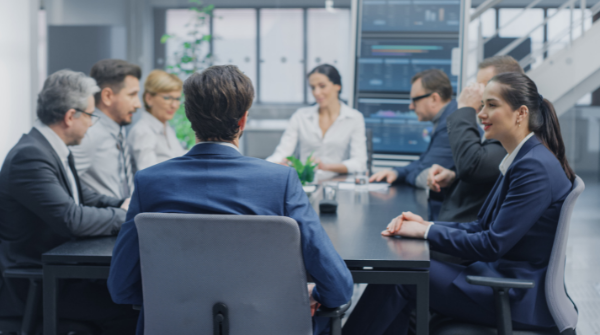 8 Essentials of Effective Board Governance

People and passion draw people to serve on a board. Establishing clear and actionable best practices early will help ...
Board of Directors 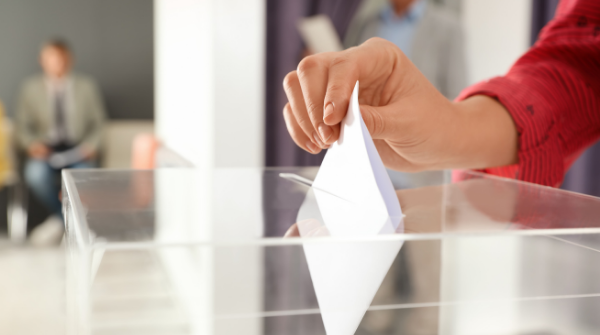 Voting, Surveys, and Polls: What Are the Differences?

When it comes to finding the right solution to meet their organizations' needs, many people struggle initially with ...
Election Tips Voting 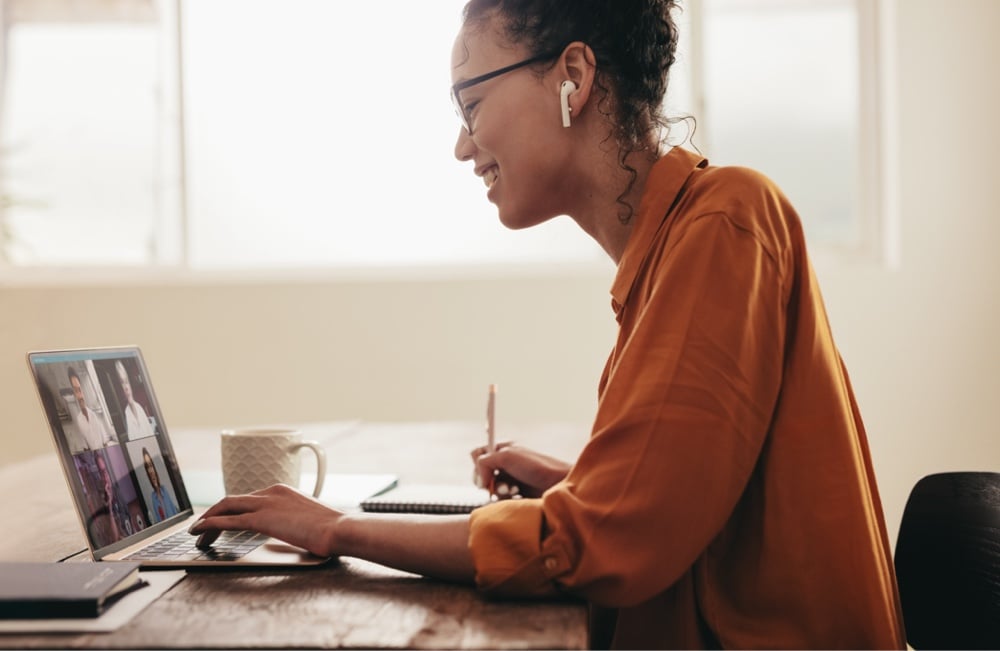 Voting Software for Zoom Meetings: Here are Your Options

Here are the top voting software options if you've found yourself needing to manage voting in online meetings over Zoom.
Online Voting Meetings