How to Run a Simple Referendum Vote

We’ve all heard the term election, and it’s probably a word used more often than not in member-based organizations or those with voting board members.

On elections, an overview

Usually, an election consists of voters voting to fill specific positions and are popular among unions, governing bodies, schools and universities.

Beyond their use for securing candidacy, elections are also integral for allowing voters to sound off on particular issues.

But what happens when you make a decision based on an election that not everyone is happy about?

Here’s where the single-issue ballot, or referendum, comes in.

The term referendum is often used in the same breath as election, however, elections and referendums work very differently.

A referendum usually requires a set number of signatures before voters are allowed to either vote to accept or reject a question or issue. You may want to run a referendum vote if you:

A referendum vote is a simple way to address a debated issue.

The referendum process will differ for each organization and depend on the number of voters and the time it takes to obtain signatures.

In general, organizations who want to try a single-issue ballot should take into consideration this process:

If there is an issue about a previous decision as a result of an election, you can start the referendum process by preparing a petition.

The purpose of this petition is to gain enough signatures to validate the need for a referendum.

Formally, a petition should be designed and printed according to your organization’s rules.

However, if this is the first time you are running a referendum, you can choose to either print your petition or make a digital version.

Now comes the time to circulate your petition throughout your organization in an effort to get signatures.

It’s important that your referendum is visible, accessible, and addresses not only the reasons for the referendum - but also the potential outcome.

If you receive enough signatures to continue with the referendum process, you can begin to set up your referendum using a single-issue ballot.

The single-issue ballot will list the arguments for and against the debated issue and allow the voters to choose if they accept or reject the decision.

Referendums are a convenient and fair way to address an ordinance or proposal before it goes into effect.

Not everyone will be happy about a decision or outcome in an election, but this gives them another chance at sharing their opinion about it.

As part of your organization’s election policy, your new referendum process should be added to ensure voting standards in the future.

You can always use traditional methods of voting, such as paper ballots, to carry out your referendum.

However, we recommend that you opt for a secure, accessible method and use a trusted online voting platform.

How to Change Your Bylaws to Permit Online Voting

Online voting is useful for a variety of reasons, but perhaps its most universally accepted benefit is its convenience. Wouldn’t it be great to have... 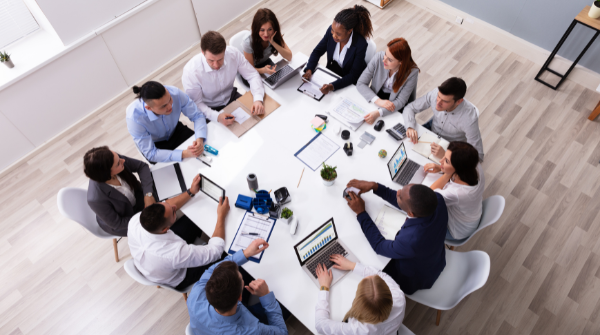 A Quick Guide to Shareholder Voting for Startups

Most successful startup owners don’t have the luxury of making fully independent decisions, whether it’s because they’re beholden to a board of... 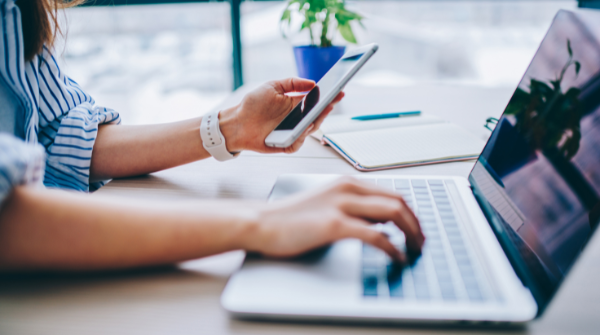 So, you’ve chosen your ideal voting method, you’ve carefully set up your ballot, and now all you have to do is wait until your election starts,...