All About Anonymous Voting

An introduction to concealing how people voted

What is Anonymous Voting?

Anonymous voting (also referred to as "secret" voting) limits how much information about a vote is available to voters and other interested parties. It is one of the most popular voting method modifiers

Commonly used when an organization wants to keep how people voted a secret from some (or all) groups involved, it's a simple, effective way to disassociate votes from the voter.

However, it must be rolled out with the right form of voting technology to access the most important ones.

The upsides of anonymous voting

Here are the best things about running an anonymous vote: 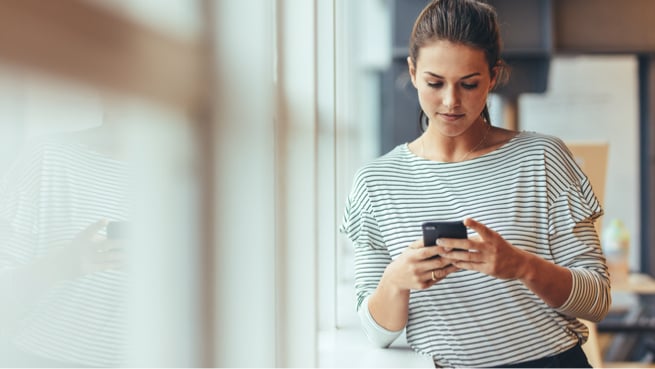 If you're implementing an anonymous vote, be aware that: 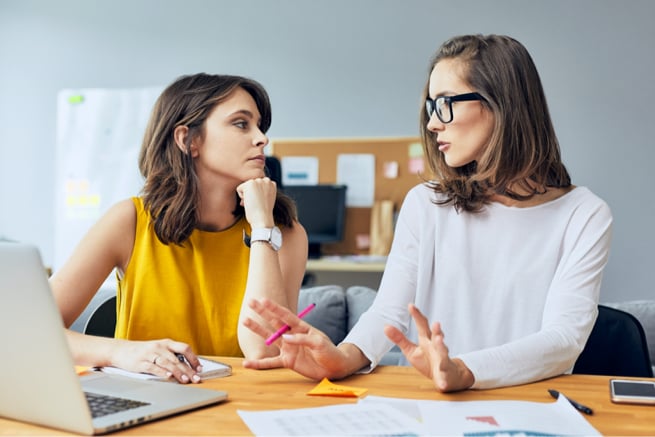 By virtue of running an anonymous vote, you will limit the amount of information you're able to report on.

The most obvious one is this: you (or specified groups) won't be able to tell how others voted.

Does anonymous voting enable gaming of the system? 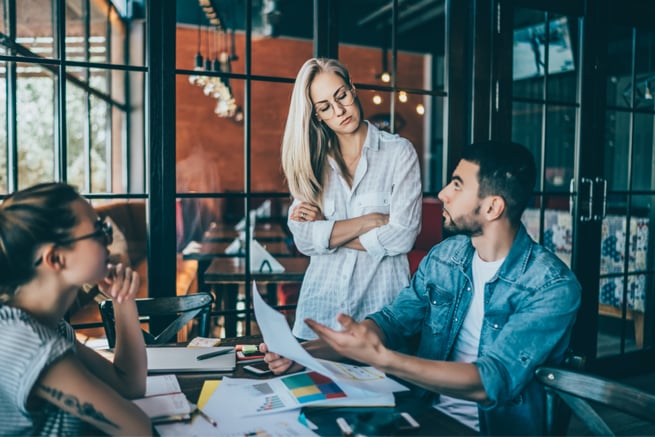 Traditionally, running an anonymous vote has made the answers to "who's voting?" and "what are they voting on" much harder to track.

Voting systems that do not track who is voting create the possibility for individuals to vote more than they're allowed to, and thus unfairly biasing the vote or election.

The right voting technology, however, can be used to overcome this limitation. The most advanced forms of voting technology are able to track how people voted while at the same time hiding information from specified groups of individuals.

These systems offer the best of both worlds: privacy and fairness.

They also open up some useful options for your organization, for example:

A good voting partner will explain to you the pros and cons of self-administering an anonymous vote.

Self-administration of an anonymous vote works well in many scenarios. However, having someone at your organization managing the process may cause some to wonder if their vote is truly anonymous.

For those cases, introduce an unbiased third-party into the mix and you'll have the foundation of a rock-solid anonymous vote for all involved.

Need to run an anonymous vote?